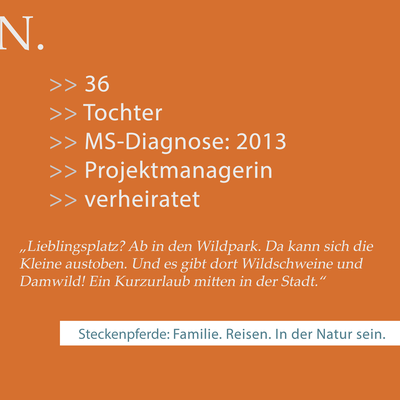 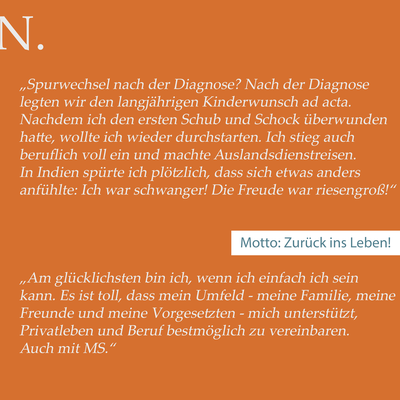 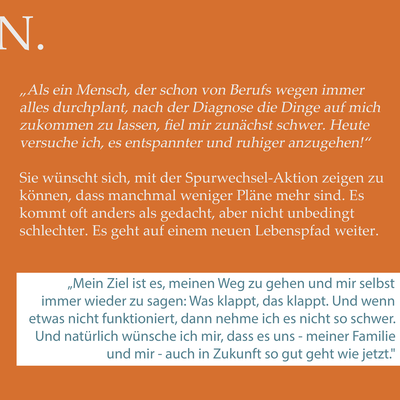 In the beginning of 2016 Markus Paulußen, photographer, and Anke Breuer, textwriter, have begun with an honorary Photo-Text-Project for the German Multiple Sclerosis-Society – OV Cologne (DMSG).

The first results in form of five large photo collages with accompanying text panels which show five people affected by MS, were presented during the NRW Opening Performance at the World-MS-DAY in May 2016 in the Rautenstrauch-Joest-Museum, Cologne.

Since then Anke Breuer and Markus Paulußen have met, photographed, interviewed and given real faces to the “1000 Faces of MS”.